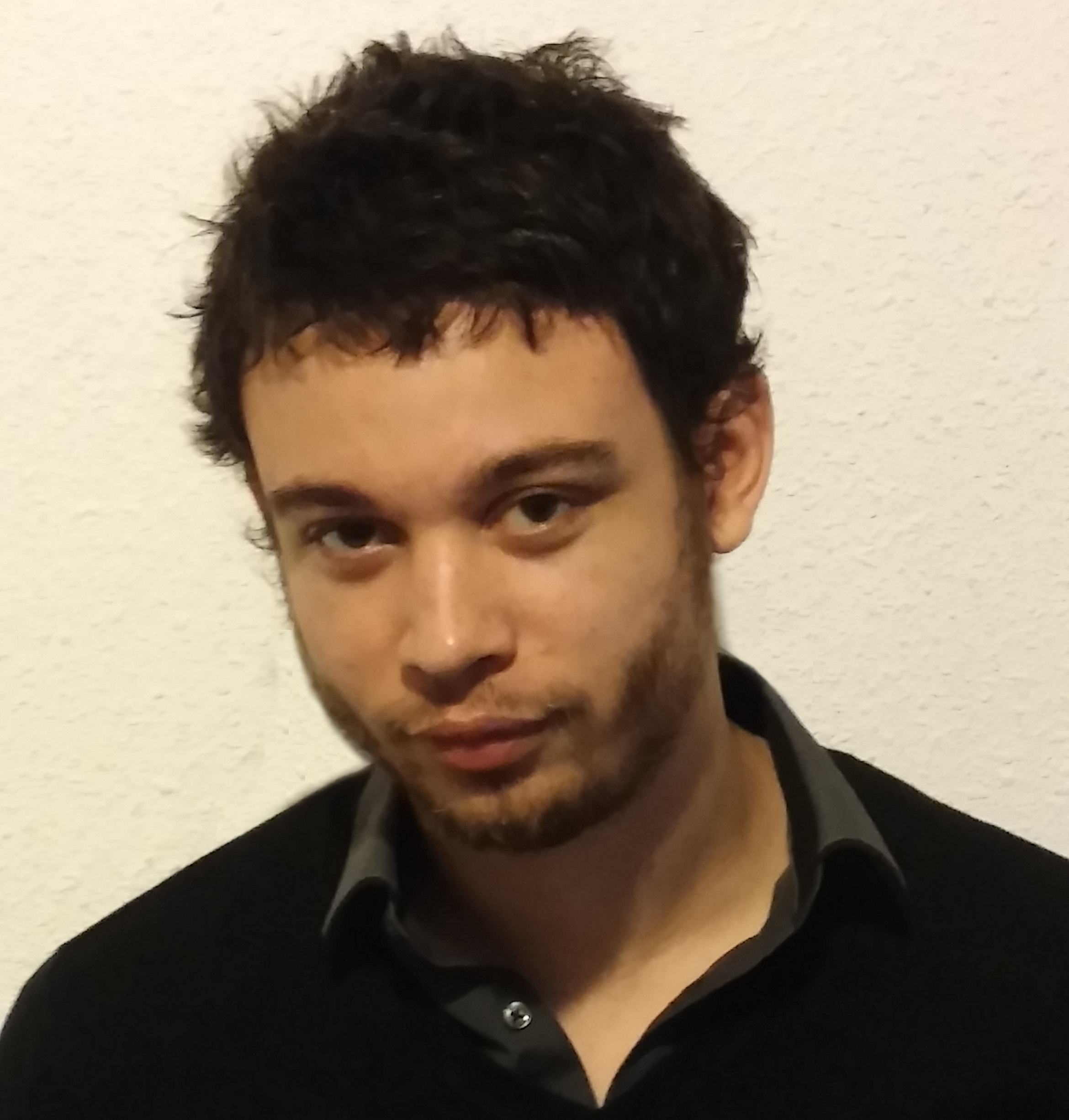 I am a researcher in computer science, in the performance analysis domain. My work focuses on ways to analyze application execution traces, through methods based on aggregation, visualization, and interaction.

I currently hold a postdoctoral researcher position at the Barcelona Supercomputing Center (BSC) since December 2015, within the performance tools team. This team designed several tools commonly used by the HPC community to trace and analyze their programs (Extrae, Paraver) or simulate parallel systems (Dimemas).

I used to be a Ph.D. student at Inria, from February 2012 to May 2015, within the MOAIS team. I designed visualization methods to analyze huge traces, using aggregation methods that involve information theory concepts, and designed and developped a tool, Ocelotl, which implements these methods. My research was funded by the SoC-Trace project, which gathers academic partners such as Inria, UJF, LIG, and industrial companies, like STMicroelectronics, ProbaYes, and Magillem. I was also involved in the SONGS project, and within the LICIA, an international laboratory, which joins French and Brazilian academic partners. In parallel, I taught at the Polytech’Grenoble engineering school.

I also worked in the Geomedia project during October 2015, within the CIST laboratory and the University Paris Descartes. I provided an expertise on the RSS news collect platform which was previously developped within this project.